The Creed Article 4: Jesus Christ suffered under Pontius Pilate, was crucified, died, and was buried 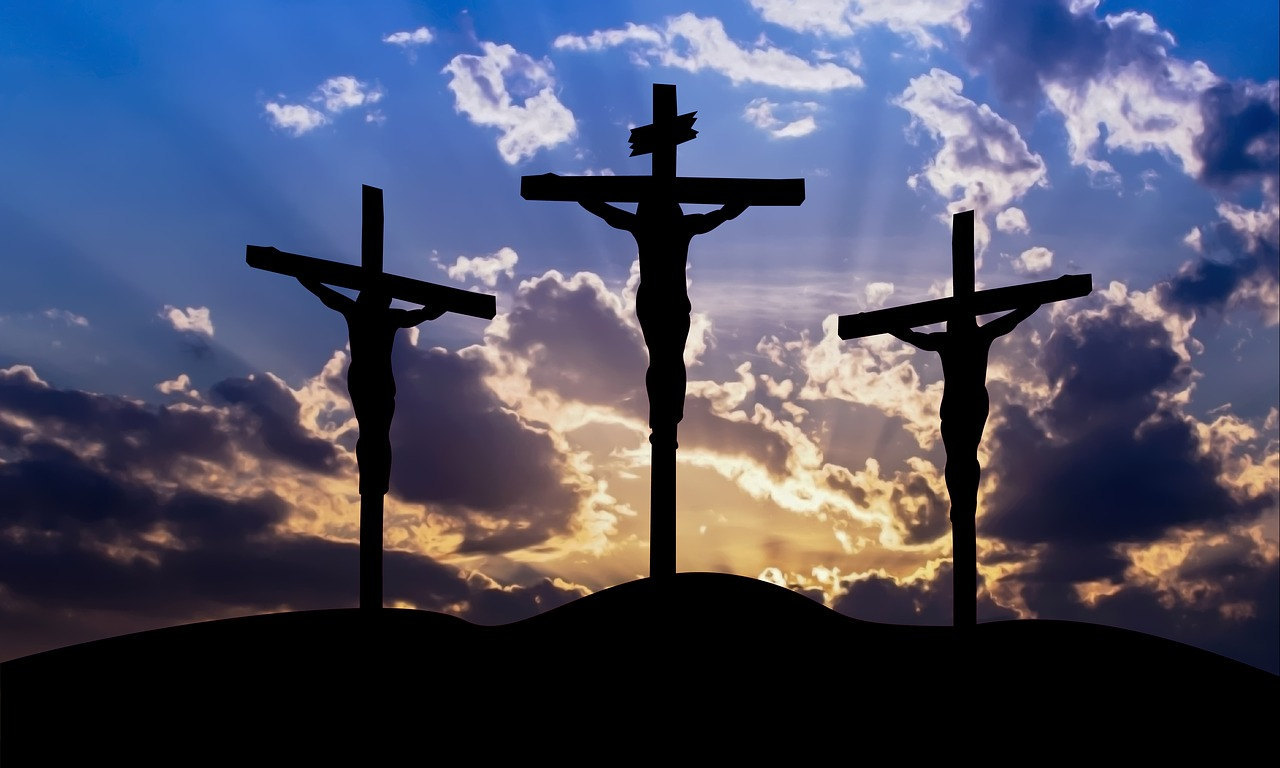 Article four of the Creed

"Jesus Christ suffered under Pontius Pilate, was crucified, died, and was buried" 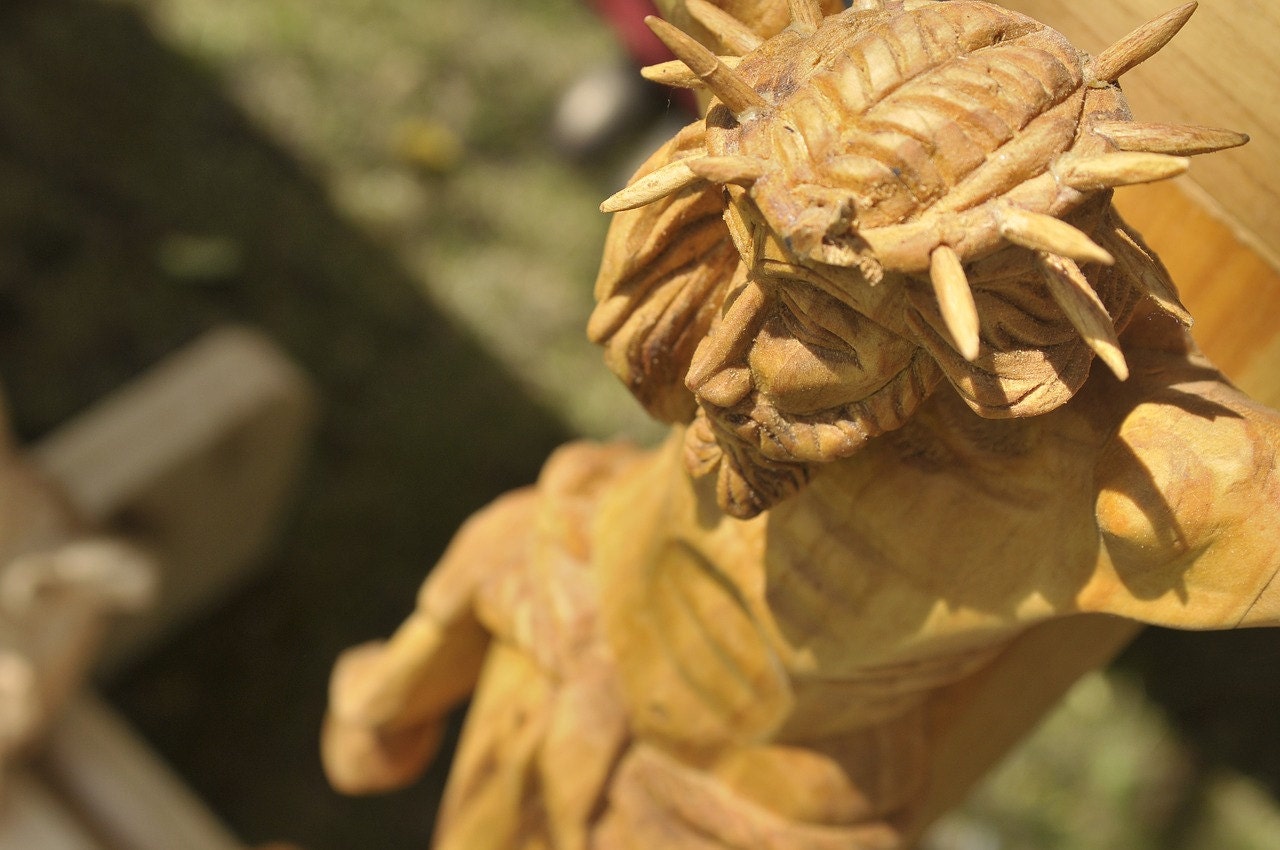 Why did Jesus have to suffer?

One of the more difficult scandals of our faith is the suffering of God. If Christ is truly God why would he need to suffer couldn’t he simply snap his fingers and wipe away our guilt? Does he have the power to do that? Yes, of course he does he is all powerful if God wanted to snap his fingers and make everything fine he certainly could have done that, but why such a brutal suffering? St. Athanasius asks the question in “On the Incarnation” could Jesus have just died in his bed at a ripe old age? Yes, he could have but it wouldn’t be fitting for God to redeem us in this way. God could not simply slowly fall into decay like man does and let his body wither. Man, only gets sick and dies because we entered a state of decay at the fall we didn’t just fall from grace, but we fell from the creator who holds us into being, and death and decay entered the world as we fell from that state of grace called Original Justice. Which is a state prior to the sin of Adam and Eve when we were in perfect communion with the creator. This would be the same state we find Mary in after the Immaculate Conception as God prepares her as a new creation fitting to receive Jesus in her womb and be the vessel that brings him into the world. So why did God suffer? Because it was fitting for the Lord to lay it all on the line for us to empty himself completely for his beloved. You personally, and me, and the whole body of Christ which is the Church. Christ suffered because his suffering communicated the gravity of our sin and the great love it took to overcome it. It wouldn’t be so exciting to follow a messiah who never underwent any trial, but Christ’s whole life was a sacrifice for us even the poverty he was born into. Every moment of Christ’s life was redemptive and culminated spectacularly in his passion where he showed that great love for us.

Why is Pontius Pilate mentioned though?

Pontius Pilate is a real documented individual. He was a notable member of the government at the time, and his name connects the passion narrative to a real moment in history. Not an allegory, or a myth, or a legend, but real event that happened to a flesh and blood man who happened to also be God. Pontius Pilate also stands in place of the world helping us to see that Jesus was condemned by the world and died for the whole world, not just his followers or the Jews, but he stands before the world and takes on our sin. 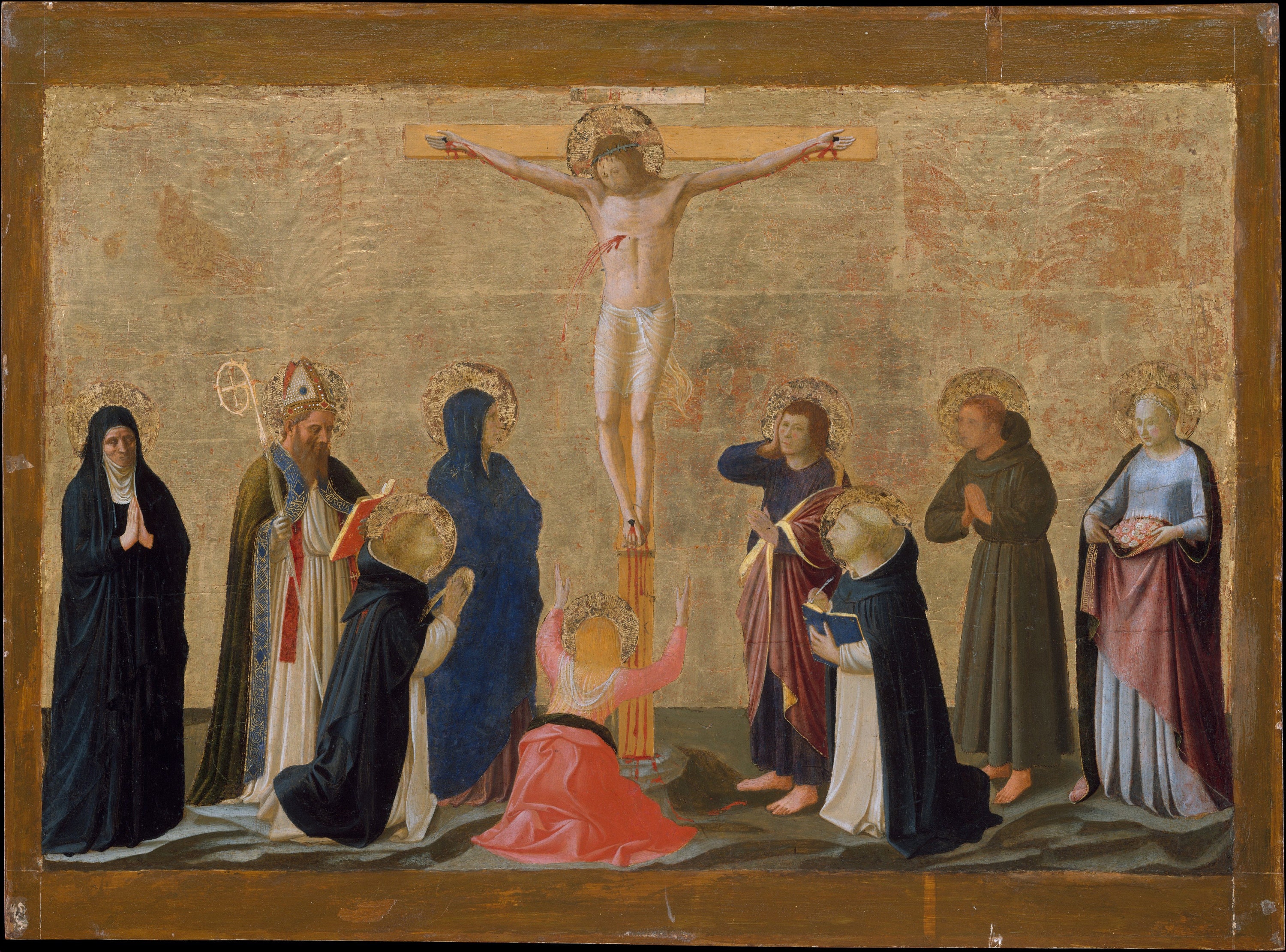 Again, this is a fitting way for Christ to show us his love poured out for us. Jesus, nailed to the cross in great agony, and suffering deeply, is on full display to the world. We look upon his suffering and see our salvation. The cross is like a thrown for Christ it is his victory seat. The spectacle and scandal of the cross is fitting for Christ to show us that his sacrifice, his suffering, is a complete self-emptying, it is his glory. Remember his glorified body would retain the scars of his crucifixion so that we can see the price he was willing to pay for his love for His creation. It’s also interesting to note that in ancient times the air was seen as the realm of the devil. Jesus conquered death through his own death, in the air, in Satan’s realm where he ruled since the fall. It was fitting to show Christ conquering death in this way. Throughout all of salvation history God was leading up to this moment, and it was a spectacular moment like no other the world itself would testify to this moment through earthquake and eclipse, and it was on full display in the most public way possible. Leading even the soldier who was crucifying him to say, “Truly, this was the Son of God.” 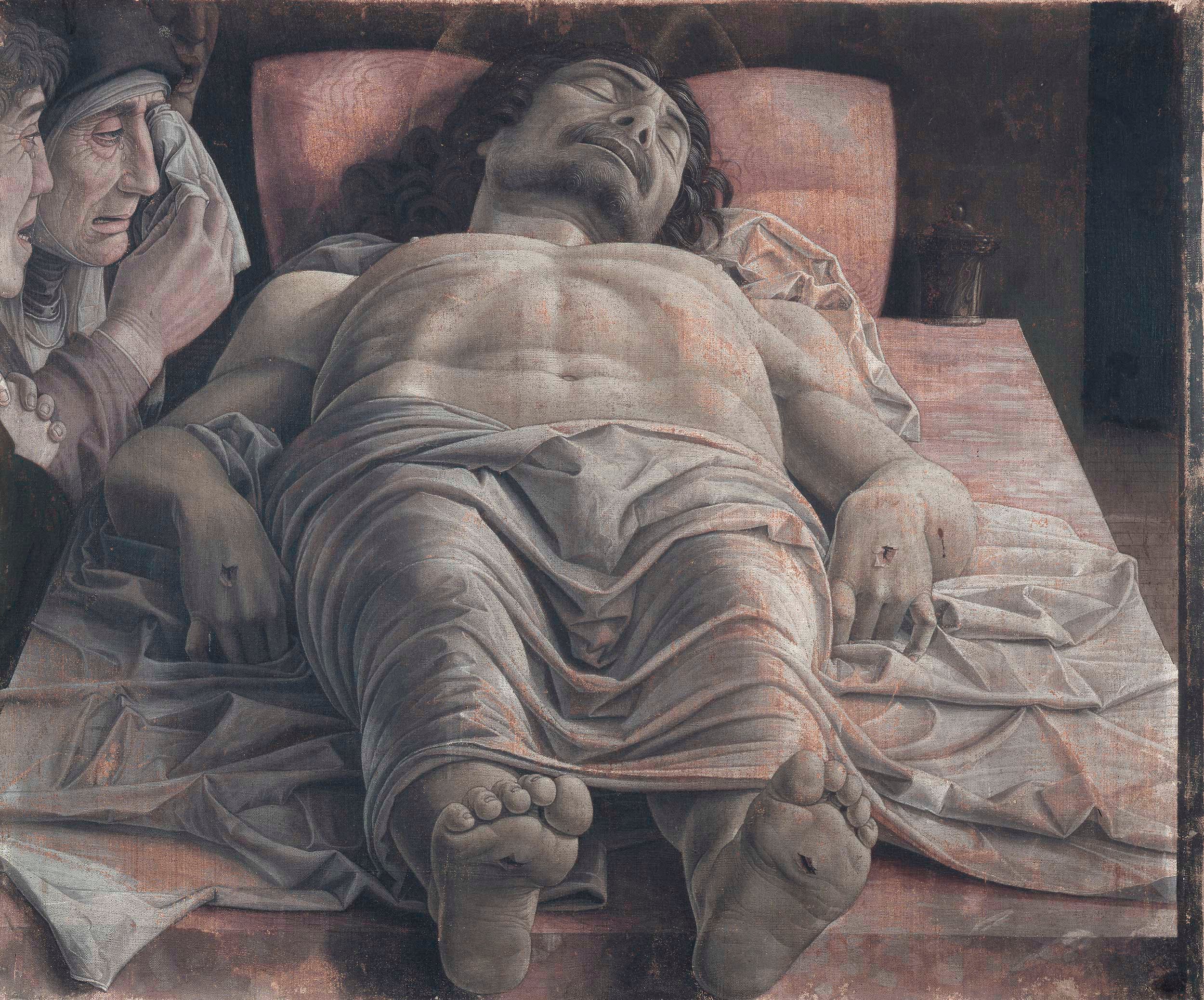 Why did Jesus have to die?

Simply put it would not be right for God to simply wave away the penalty for the transgression in the garden of Eden. Through one man, Paul says, all men sinned referring to Adam. Mankind deserved death because that was the punishment owed for original sin, and God is Truth. It would not have been fitting for God to simply make the punishment not true. Man owed a debt of death, and only man could pay the debt. However, man is a finite being and only a death of infinite merit could satisfy the debt. Man was made to live in communion with God, and man was incapable of satisfying his debt to live that life he was made for only God as a man could satisfy for debt man owed due to sin. But it wasn’t just a transaction of debt. God used this ultimate sacrifice to remake man into a new creation. The Second Person of the Blessed Trinity in his nature as God cannot die therefore when death tried to take him it was overcome and destroyed. By becoming one of us God became man so that we might become God, and brought into a covenantal relationship with God we join Christ in the victory over death. Through Christ we overcome death too. We die to our old selves in Baptism and rise into new life that will not taste true death as Athanasius puts it we our empowered to trample on death, and Christians march toward their own martyrdom gladly the young and the old. Even children conformed to Christ see that death is to be laughed at it no longer has any power over us because of Christ’s death and ultimately his resurrection. What the world sees as humiliation and shame becomes the glory of God.

Jesus truly died, and his body laid in a tomb until the third day. It couldn’t be said that Jesus merely passed out and was later revived or that he only pretended to die. Jesus was truly dead, and his burial attests to that fact. As I mentioned before the tomb is also a wonderful image for us to look at Baptism. In Baptism we die to ourselves as well just like Christ and when we come out of the water after being dipped three times it’s like the three days in the tomb. We join Christ in dying to how things were so that we can be joined to him in the new creation. As we approach the Easter Triduum and look forward to your Baptism at the Easter Vigil enter the mystery of Christ’s passion on Good Friday with him and walk with him in the suffering which was so fitting for him to endure. When he hangs on the cross we should know this truly happened and that it happened for the world to see so that he could manifest his glory. And like him you can enter that tomb for three days and emerge from the Baptismal waters a new creation in full communion with Christ as a member of his Mystical body where you too can say, “O death, wear is your sting?”

Previous Post What was the original sin?
Next Post Victory and Defeat, Life and Death, Blessings and Curses
0 items in your cart